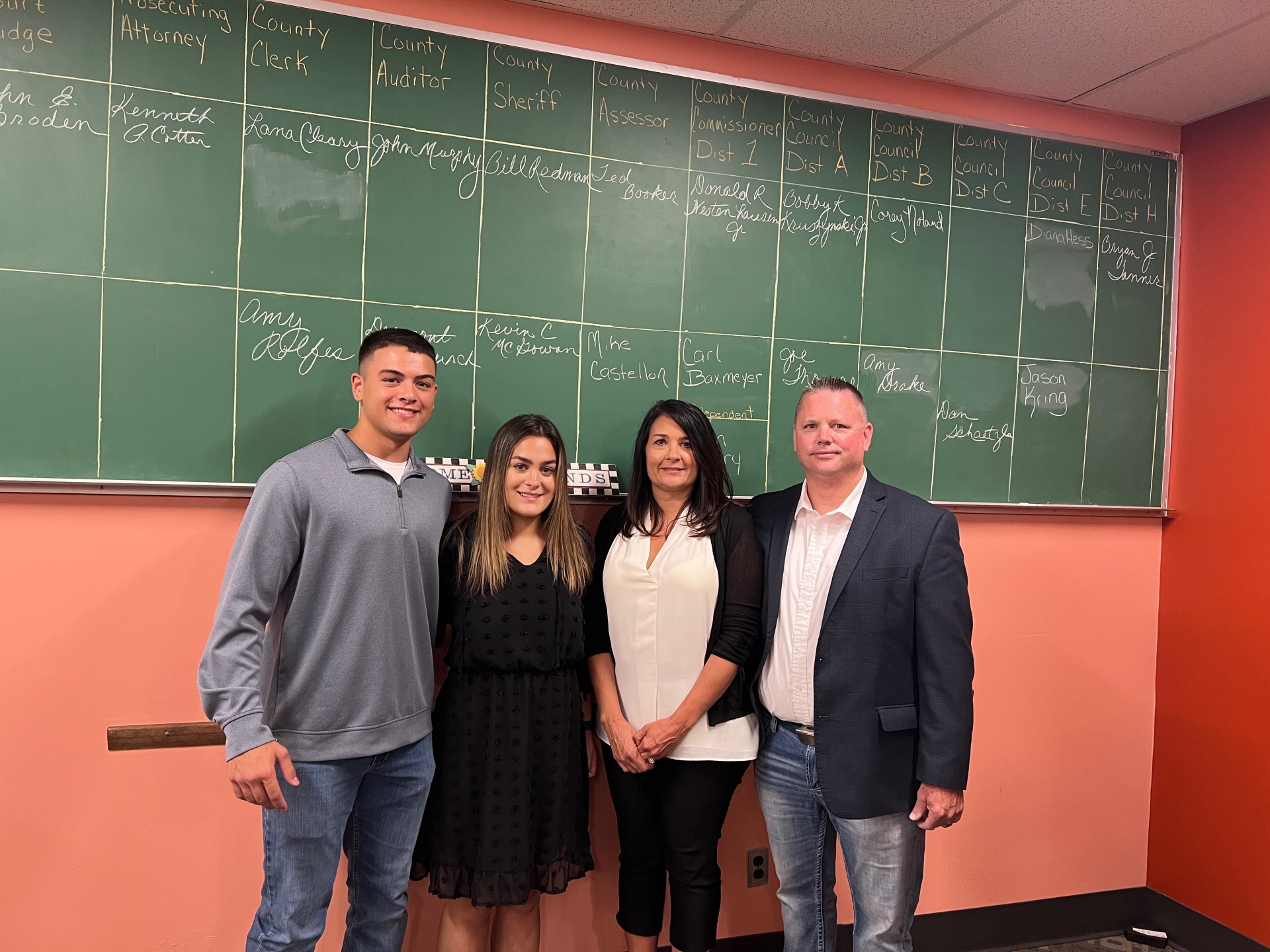 Michael Castellon was born and raised in Northern Indiana and grew up in the family business Parkway Lanes owned by his grandfather, Winford Baize.  Throughout High School he worked closely with his grandfather until the summer of 1990.  There, he learned many valuable skills and important character qualities that continue to contribute to his success today.

At 20, Michael Castellon did what so many others from Indiana have done; he joined the United States Navy Seabees. Entering the Navy to serve his country he attended boot camp at Naval Recruit Command San Diego, California.  In his 20 years of service his duty stations included Gulfport Mississippi, Naval Air Station Key West, Naval Support Unit State Department and Sheppard Air for base.  Having completed numerous deployments to the far east, middle east, South America, Africa and Europe.  His career is highlighted with deployments to U.S Embassies around the world and military training instructor duty for the Community College of the Air Force. After 20 years of Honorable active-duty service, he retired and returned to his hometown.

In 2010, 2014 and again in 2018, Mike’s neighbors and community elected him to serve as their Penn Township Assessor.  Since that time, he has led Penn Township Assessing team, remaining true to the principles of transparency, personal responsibility and professional integrity upon which he was elected.  Embracing education, transparency and service as the tip of the spear for change.  Michael was the first assessing official in St. joseph County to obtain his Level III certified Assessor Appraiser Certificate. He continued to enhance the capability of the Penn Township office by requiring all staff to be equally certified.  He continued to improve performance of the office by ensuring all staff were cross trained and had the necessary tools to provide the highest quality service. Of the many accomplishments over the last three terms, he is most proud of the streamline appeal process.  Implementing a market regression program, they were able to produce viable comparable analysis and data analysis which has resulted in a zero-back log in appeals.

Assessor Castellon is a graduate of Wayland Baptist University with a BS degree in Occupational Education. In 2018, Michael married Heather Fite together they have five children and eight grandchildren.